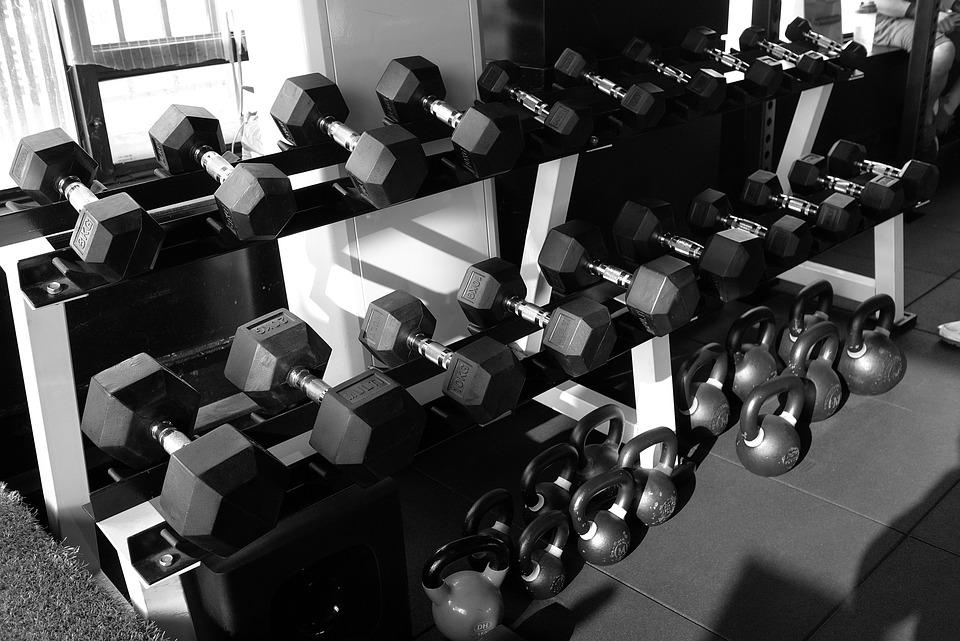 Some of the past year's greatest transformations in film have been "underdogs" packing on the pounds to create some of the greatest legends of all time. One of the best examples? Michael B. Jordan.
Our December 2015 cover guy adopted a seriously regimented training and diet program to jack up his physique to helm the boxing epic, Creed.

If you're doing the same—you’re working out, paying close attention to your nutrition, and staying on track to reach and maintain your health and fitness goals—but want to maximise your efforts, there's one thing you shouldn’t overlook. That's quality protein. If you’re a long-time Men’s Fitness reader, you probably already know that whey protein is your ideal pre and post-workout protein choice. However, what you may not know a great deal about are the numerous benefits of another protein: casein protein powder. We’ve compiled a list of the five most important benefits of consuming casein.

Not all proteins are created equal. Whether it’s soy protein, egg, whey, animal, or casein protein, they all have their own unique advantages. Arguably, casein’s greatest strength is timing. Casein protein powder has the ability to provide your bloodstream with a slow and steady flow of amino acids that could last for hours. Muscles may not be built overnight, but drinking a glass of casein-rich milk is the ideal protein to consume right before bed, as it’ll be more helpful throughout the night than any other protein option.

Want to improve your chances of muscle growth and fat loss? If so, you might be interested to know that a study conducted in the Netherlands found that by multiplying casein intake by two and a half times, participants were able to have a higher metabolic rate while sleeping and a better overall fat balance. Also of note is that satiety levels were 33% higher. In other words, by taking casein you’ll not only be increasing your odds of losing fat, but you’ll do so on a fuller stomach.

Ask any guy what his workout goals are and increased strength is almost always on the wish list. Often, to help get there quicker, guys will supplement using whey protein. In a Massachusetts study, researchers found that casein actually doubled the effect that whey protein had on legs, chest, and shoulder strength results. Researchers believe the reason for the significant difference was because of casein’s well-known anti-catabolic abilities. The next time you’re thinking of having a late-night snack, make it a casein shake.

What makes you cringe more: The thought of the dental chair or the accompanying invoice? According to a study conducted in the United Kingdom, one way to help prevent a more expensive dental visit might be to consume casein. Their research found that casein proteins have the potential to reduce or prevent the effects of enamel erosion. So if you drink a lot of fruit juices, or just can’t kick the soft drink habit, at least consider protecting your teeth by adding some casein protein to your diet.

Want to build massive muscles quicker? According to a Texas study, casein may be an important ingredient to your success. Researchers took 36 males performing heavy resistance training and found that the group consuming a whey and casein combination significantly outperformed participants who were given a combination of whey, BCAAs, and glutamine supplement. Over the course of the 10-week study, the whey and casein combo yielded the greatest increases in lean, fat-free mass. Why take only one form of protein when a combination yields much better results?