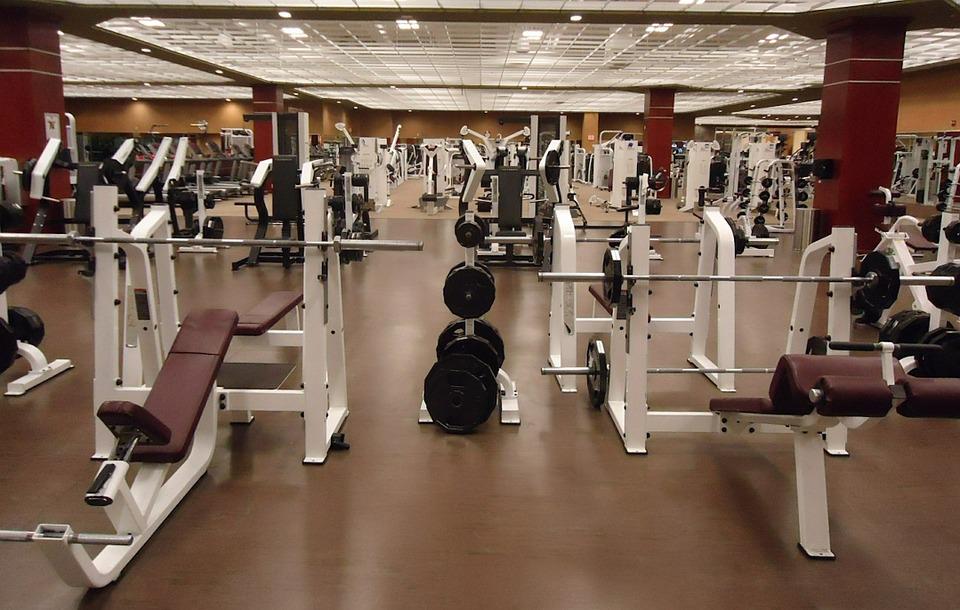 Creatine is an outstanding amino acid that seems to unlock hidden strength in even the feeblest of gym goers. However, putting it in your body without knowing what it is and what it does may not be the smartest move. This article contains all the information and commonly asked questions about this wonderful supplement. Typically bought in powder form and mixed with liquid, creatine can increase the body's ability to produce energy at a rapid pace.

It's a naturally occurring organic acid that is created in all vertebrates and its main role is to ensure the body (specifically the muscles) has enough energy.

Peak Body sell Creatine Monohydrate as we believe it's the most effective form, though other variations do exist which we'll get to later.

When we talk about 'energy' in the body, we're referring to the organic compound, adenosine triphosphate (ATP).

It's impossible to create energy and instead, energy is transferred from one source to another.

Creatine monohydrate is made of lots of phosphate groups and helps the recycling of ADP by donating one of its phosphate groups. This compound helps ADP become ATP and can efficiently transport energy again.

Think of ATP as a lorry with cargo. When the lorry arrives at its destination it delivers the goods and picks up more cargo to take back to base. It needs fuel to get back, however. Once fuelled (thanks to creatine), the lorry is now able to transport the cargo to its new destination.

How is creatine made?

Creatine naturally occurs in meat, however, the powdered form isn't derived from meat. We create Creatine monohydrate synthetically by combining the naturally occurring amino acids, sarcosine and cyanamide in a heated chamber. This chamber is heated and pressurised causing crystals to form. These crystals are purified and vacuum dried - this dried compound is milled into an ultra-fine powder. Which creatine to take

We may be a little biased here at Peak Body as we only sell Creatine Monohydrate but there's a good reason for this. Monohydrate has been tested since the dawn of time, rapidly absorbed by the muscles and is the gold standard of creatine.

There are loads of variations of creatine supplements, to name a few:

First isolated by the chemist, Michel Eugene Chevreul in 1832. It was extracted from skeletal muscle. Michel named it Kreas after the greek word for meat.

One of the most widely used supplements on the planet and is used by millions of athletes to increase strength and muscle mass. Chad Kerksick, Ph.D., assistant professor of exercise physiology at the University of Oklahoma stated: "It's simple, if you can lift one or two more reps or 5 more kilos, your muscles will get bigger and stronger." If you're not already using it, buy creatine now!

When should creatine be taken?

Why creatine is bad for you

Okay, this was a little bit of a misdirection because we don't believe creatine is actually bad for you unless you're ingesting kilos of the stuff. There are some concerns online and in certain communities that it could harm the kidney or liver, however, there is no evidence to even suggest that it has this negative effect.

Now you're fully equipped with the knowledge to be sure to check out our guide on how to build lean muscle, you'll be needing creatine to help you through tough workouts and keep your muscles going longer - you can buy our best-selling creatine monohydrate powder now.

It's not anything scary. It's not a Barry Bonds starter kit.