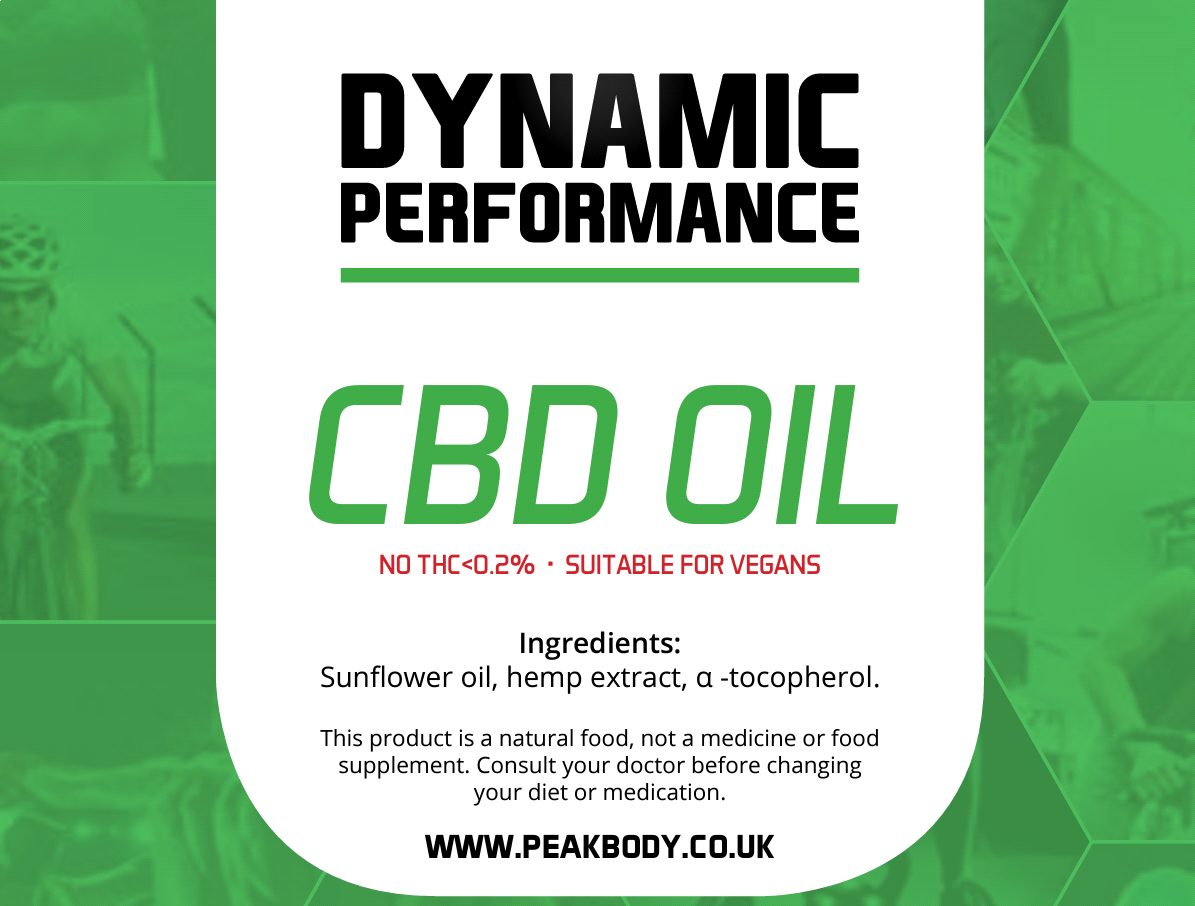 What is CBD Oil?

So, what is currently new in the world of health and fitness? Well, let me introduce you to CBD, also known as cannabidiol. Now, I am sure most of you have heard of cannabis? Great! Well, it really all starts with cannabis. For decades, cannabis has been used as an anti-inflammatory agent, appetite stimulant, diuretic, anti-convulsant (reducing seizures), antispasmodic and, as an antibiotic (Zlebnik and Cheer, 2016). Moreover, cannabis has utilized frequently used by people to alleviate depression, anxiety, mania and hysteria. As you can see, cannabis has been a pretty important player in a range of health issues. However, the problem with cannabis itself is that in high enough doses for their to be any therapeutic value, ‘psychoactive effects’ (the so-called high) begin to arise, leading to euphoria, anxiety, as well as impairments in memory and learning (Zlebnik and Cheer, 2016). The not so great side of cannabis! For these reasons, many legal restrictions have significantly reduced its use. But fear not! Looking further at cannabis, scientists were able to isolate a major active constituent of the plant, thus leading us to the discovery of CBD.

The great thing about CBD is that early research suggests that it could prove to be highly beneficial in the treatment of anxiety, depression, drug addiction and, seizures (Zlebnik and Cheer, 2016). What is more, is that CBD does not exhibit the same level of rewarding properties that cannabis gives, reducing the chances of addiction. Research has found that CBD may reduce drug addiction by acting at a specific receptor known as 5-HT1A. Sounds complicated, but really, 5-HT1A receptors are simply responsible for mediating the release of so-called ‘happy hormones’ (serotonin and dopamine). Together, these can regulate your feelings of happiness and wellness. It is likely that CBD exerts its impact on drug addition by blocking these receptors and as a result, the ‘rewarding’ properties one might get from drugs such as morphine, can be significantly reduced in the presence of CBD (Zlebnik and Cheer, 2016). Another promising feature of CBD is its potential to reduce anxiety. In fact, research has shown that CBD may reduce anxiety through blocking of 5-HT1A receptors in key regions of the brain implicated in anxiety. Essentially, when CBD is administered to these key regions, anxiety is reduced. But, when a chemical that blocks 5-HT1A receptors is introduced, the effects of CBD are reduced (Zlebnik and Cheer, 2016). Pretty cool stuff, right? CBD having positive effects in both reducing drug addition and anxiety! But, the positive effects of CBD don’t just stop there, CBD is likely to also play a major role in reducing depressive symptoms, probably by stimulating hippocampal neurogenesis (Zlebnik and Cheer, 2016). Simply put, the hippocampus is a region of your brain that is involved in memory and learning, and ‘neurogenesis’ is development of new neurons (connections). Furthermore, CBD may also play a potential role in pain reduction and as research has found, CBD is likely to reduce painful states by down-regulating several mediators (specifically nitric oxide, prostaglandins, and lipid peroxide) involved in pain production (Costa et al, 2006). Another important therapeutic feature of CBD is its ability to reduce inflammation and reduce tissue damage (Lodzki et al, 2003). Which is great, because inflammation is one of the main things that can impair recovery! It is likely that CBD exerts its anti-inflammatory effects by regulating many mediators of the inflammation process (such as arachidonic acid, 5-HT, neurokinins, cytokines and nerve growth factor).

Optimise Your Mind and Body, Reduce Pain And, Speed Up Recovery!

So, by considering the current research, CBD appears to offer many potential therapeutic uses to help optimize your health. With its positive effects on reducing anxiety and depressive-like symptoms, CBD could offer you a nice way to sharpen your mind, keep you focused and, enhance productivity in all aspects of your life (not just sport!). Moreover, if CBD can reduce levels of pain, reduce inflammation and tissue damage, this might allow you to push harder and longer in the gym, as well as recover quicker after those long-intense workouts. Ultimately, with all these positive effects on your health, CBD looks to be something you should definitely consider if you are wanting to optimize body and mind for maximum health and performance.