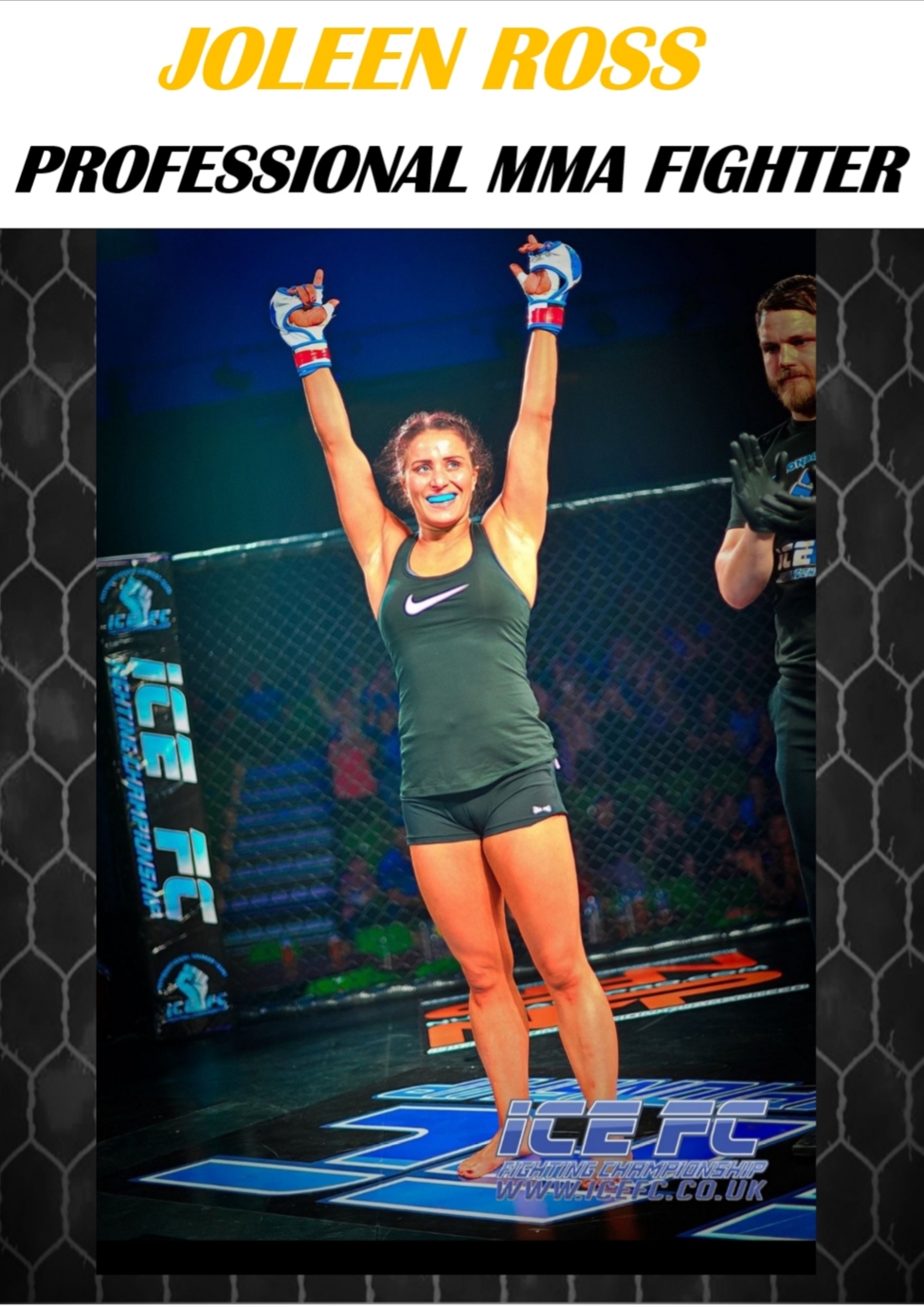 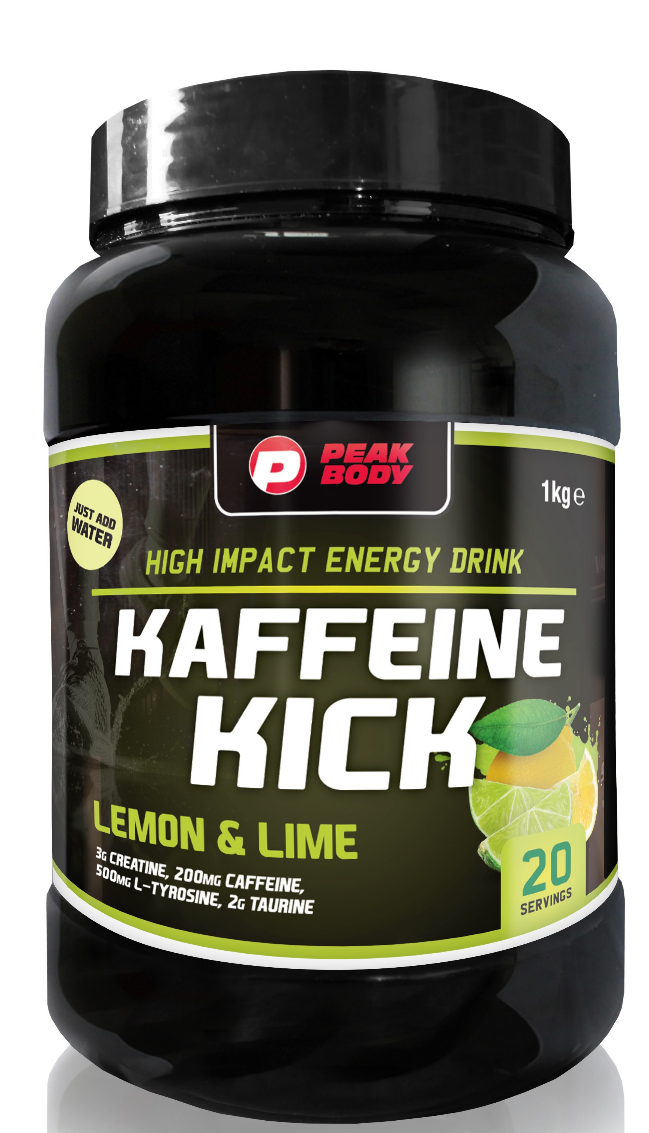 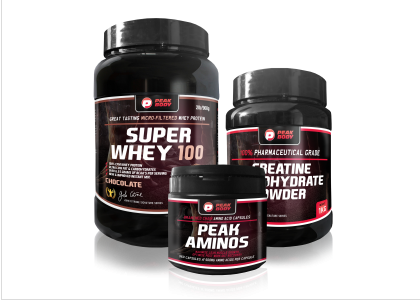 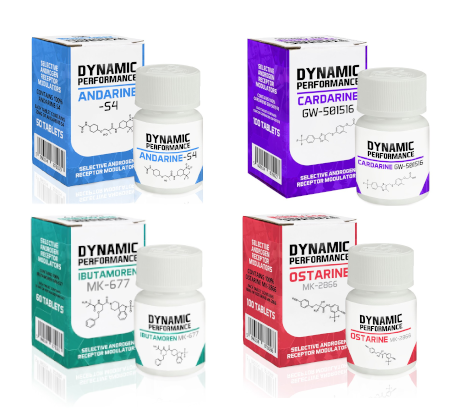 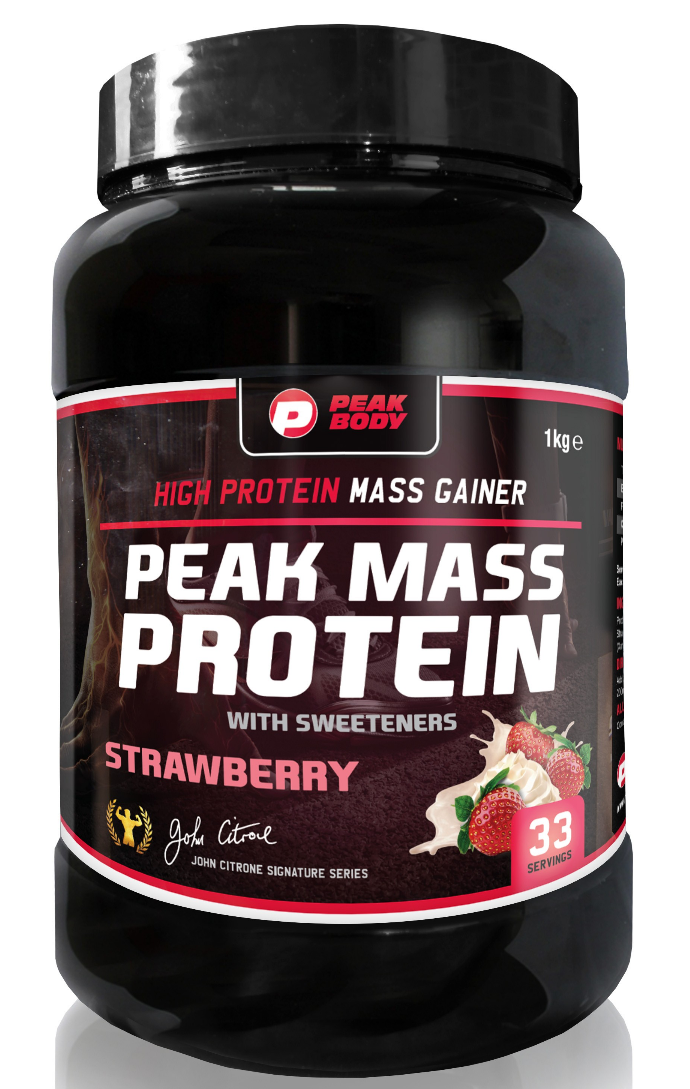 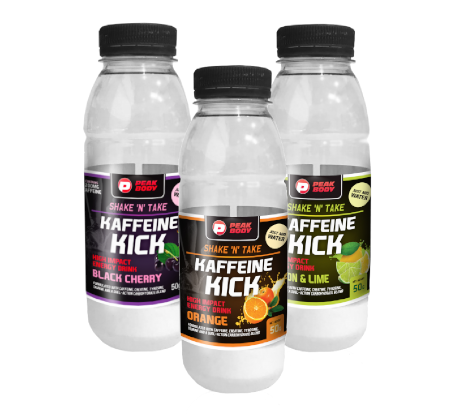 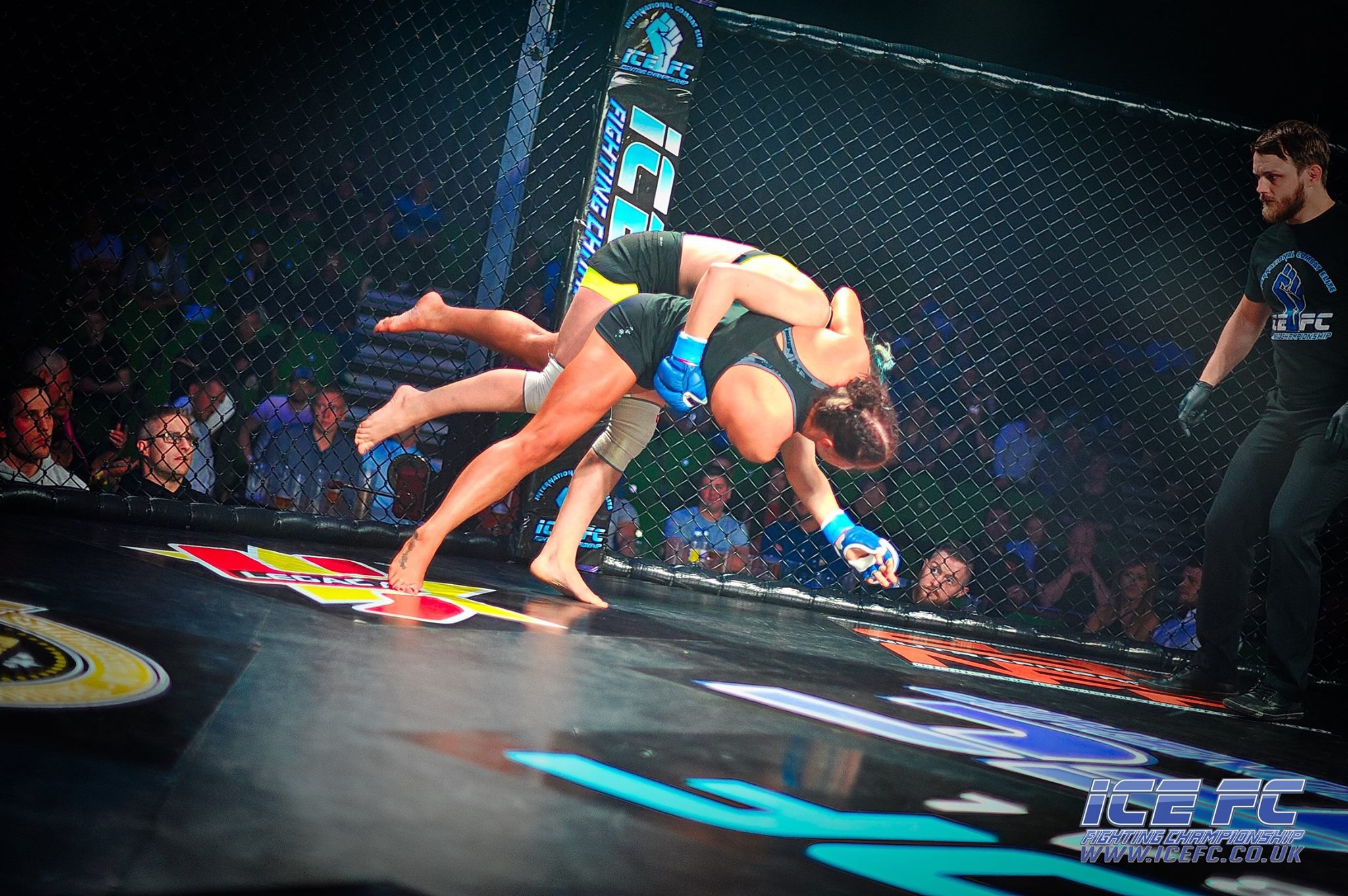 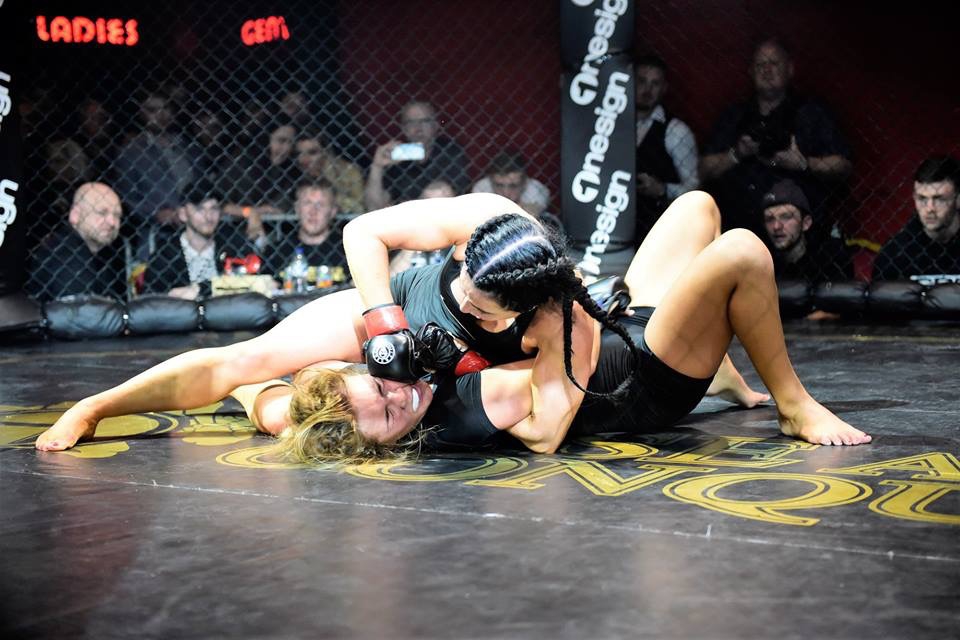 Joleen is a 27-year-old Mixed Martial Artist (MMA). Her Journey in sport began at a young age. Joleen's first sport was Judo, this being her main background. She competed for Newburn Judo club and Team Great Britain for several years. Also, Joleen has received a large amount of recognition from this sport, in addition, she is also a UKCC qualified coach. Within this sport, Joleen has won numerous national and international tournaments developing many skills and attributes which are transferable to MMA. The skills acquired from Judo lead to an easy transition into Gi and NO-Gi grappling which is where her MMA career stemmed from. Wanting to be successful in MMA Joleen embarked in stand up sport, boxing. Joleen was then sponsored by Team Northumbria, Northumbria University, for their going for Gold programme, a route to get female boxers to achieve the national team. As a woman competing in this sport, Joleen is a minor, therefore, this opportunity is pivotal to developing a successful career in this sport. Often as a woman, greater attention and media attention is placed upon them and their path to success, often encouraging and influencing other women in the sport.

Throughout Joleen's fighting career, she has been lucky enough to receive high-quality coaching from many coaches and clubs. Joleen would like to thank numerous clubs for her current success, Newburn and Gateshead Judo club, fightclub Kuwait, Fighting Fit South Shields and Vision Health and fitness and Swalwell ABC.

So, now together with Peak Body Fitness & Nutrition, let's see how far Joleen can take her career as a formidable Professional MAA contender.